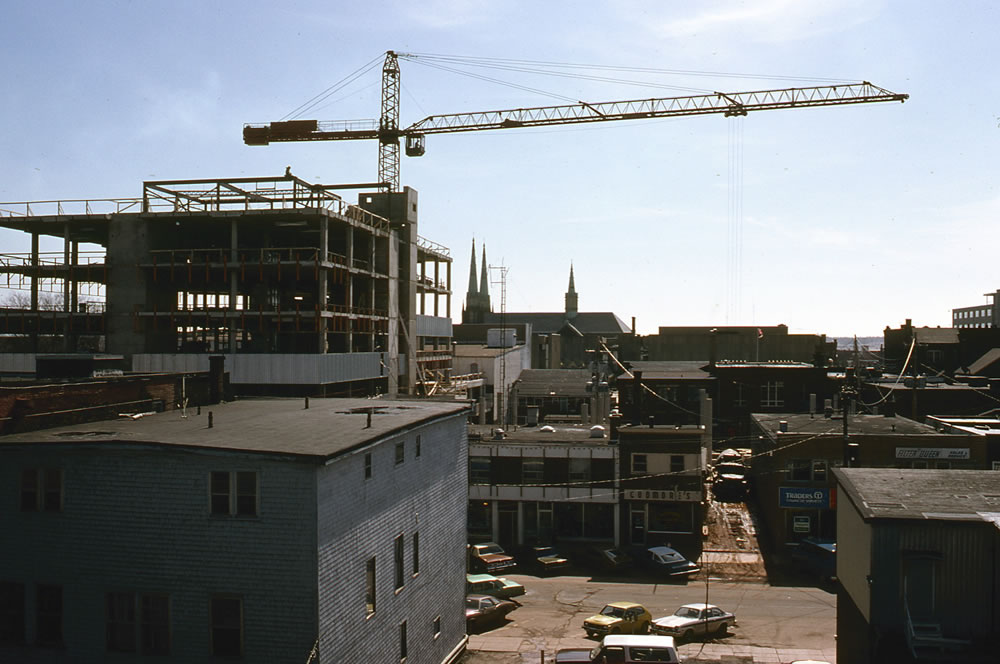 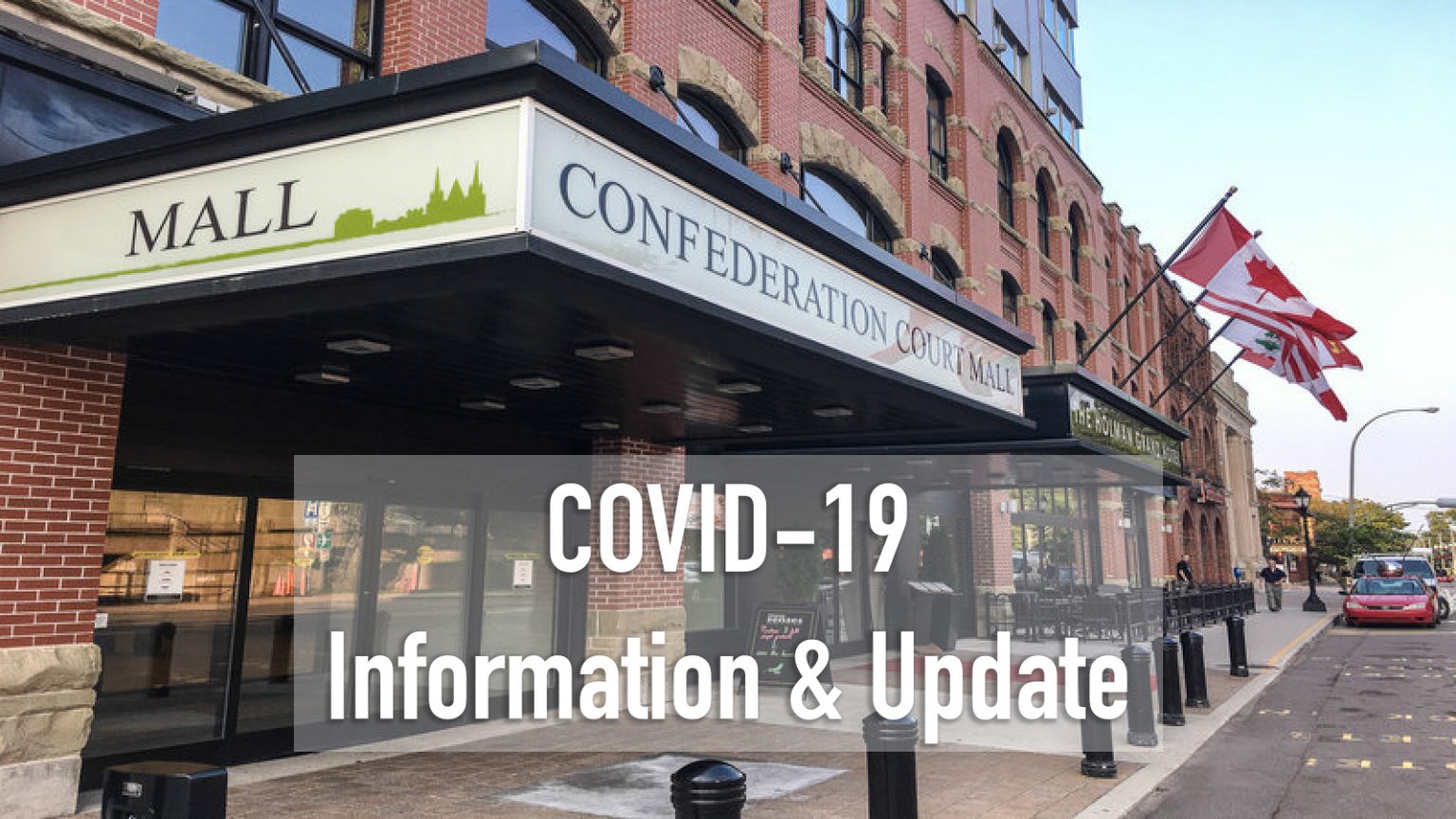 The Confederation Court Mall will be part of Renew PEI’s phase two schedule and will reopen its doors to the public starting Friday, May 22nd. During Renew PEI phase two, the mall hours will be as follows: Monday to Saturday 9am to 5pm and closed on Sundays. The safety of our customers, employees and the public is our highest priority and we understand … END_OF_DOCUMENT_TOKEN_TO_BE_REPLACED

There are no upcoming events.